Contact Us
What are you looking for?
NGO / NPO

The Project
Koncept VR was approached by World Vision to create an emotional, immersive 360 story about their work in Honduras. Fatal gang-related violence, lack of opportunities to provide the bare necessities for their loved ones, and poor conditions in the cities drive men, women, and children to take a long and treacherous journey on a network of freight trains crossing Mexico towards the US border. As many as half a million Central Americans annually hop aboard the life-threatening freight trains nicknamed “La Bestia” (the Beast) in order to reach safer areas and earn money for their families. World Vision aims to prevent this journey by providing programs such as child sponsorships and education for farmers and communities.

Production
Koncept VR’s documentary of La Bestia is guided by the voice of 9-year-old Edwin from Honduras, a sponsored boy benefiting from World Vision’s aid. Capturing rare 360 footage of the dangerous train-hopping proved to be an interesting challenge for the team. Safety was of utmost importance to World Vision while shooting the piece, but that did not prevent director Joergen Geerds from boarding a freight train and capturing the long ride. For a while, the team lost track of the tracks as the train continued non-stop through Mexico, but they finally reconnected via GPS pins after the train stopped.
A very different image greeted the crew in Honduras who visited Edwin’s peaceful village and the lush farm of his grandfather. Here, cameras and gear only had to survive high humidity and bumpy roads.

The Result
This documentary-style 360 film was created to support fundraising efforts by World Vision for critical aid programs such as child sponsorship in Central America. These programs strive to prevent men, women, and children from taking a journey aboard “La Bestia”—risking the possibility of getting kidnapped by bandits along the way for labor camps—by creating safe conditions and opportunities in their home country. The VR documentary shows the impact of successful, ongoing support. With this optimistic outlook presented to potential donors via headsets, World Vision was already able to observe a remarkable increase in engagement. 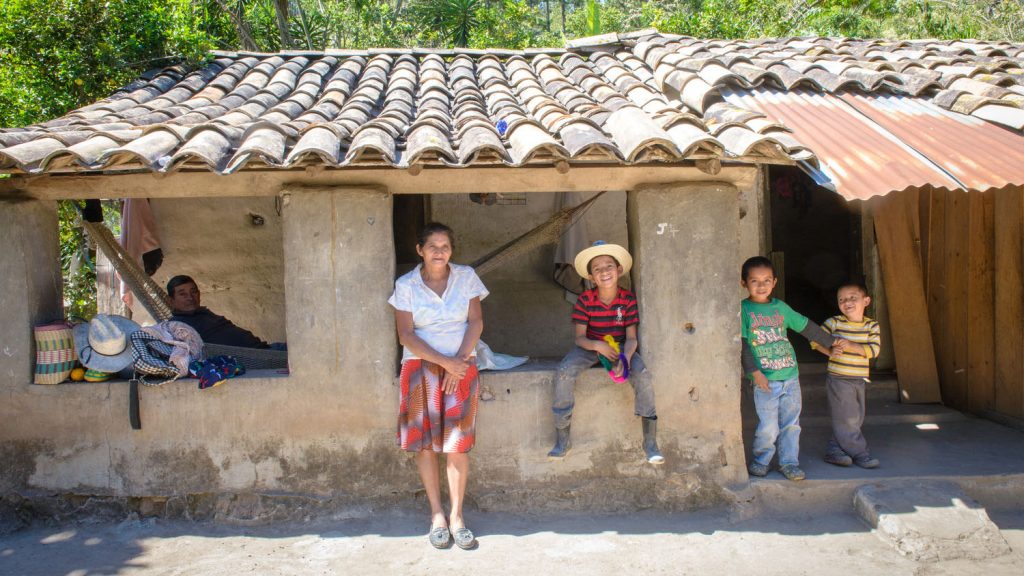 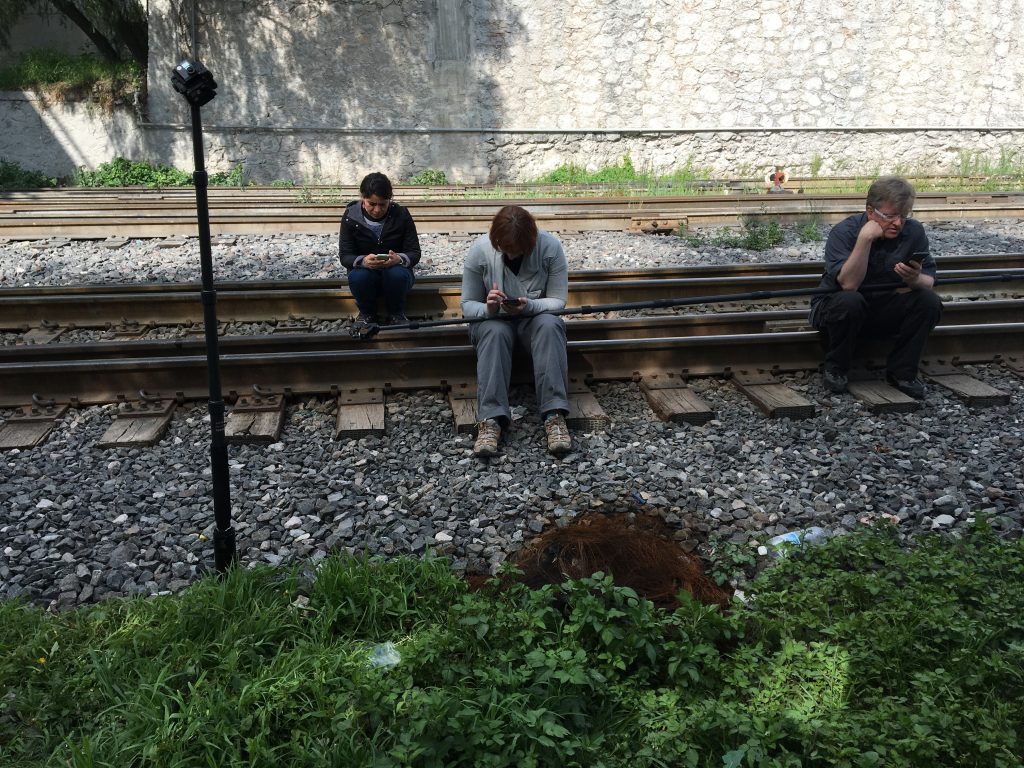 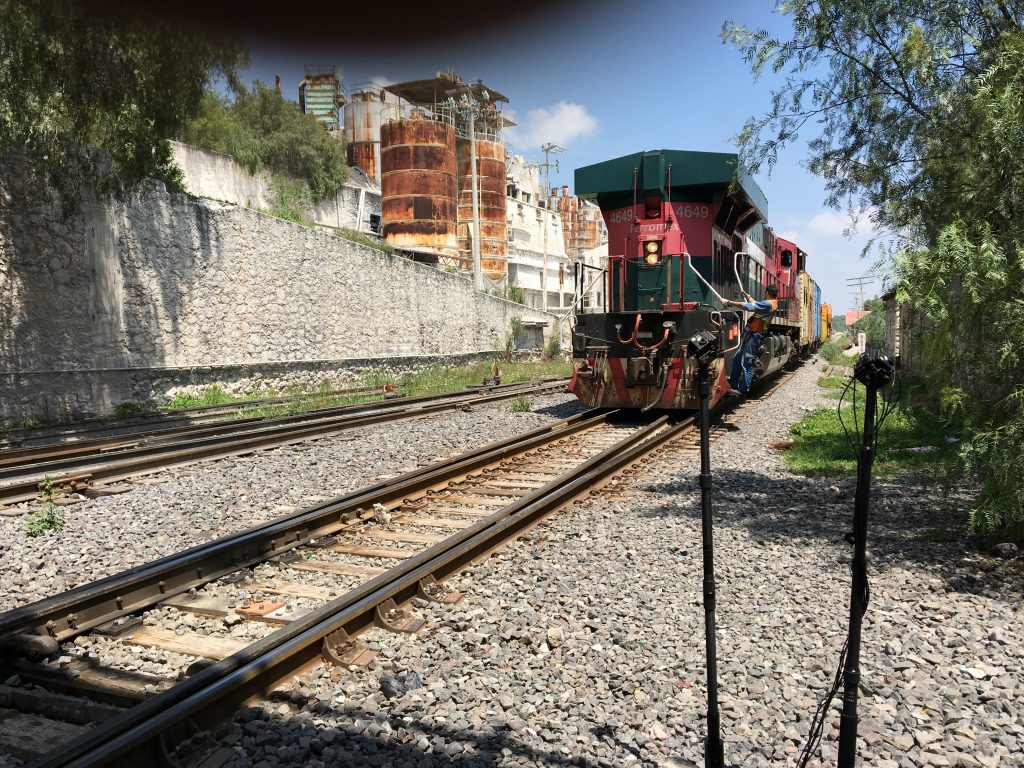 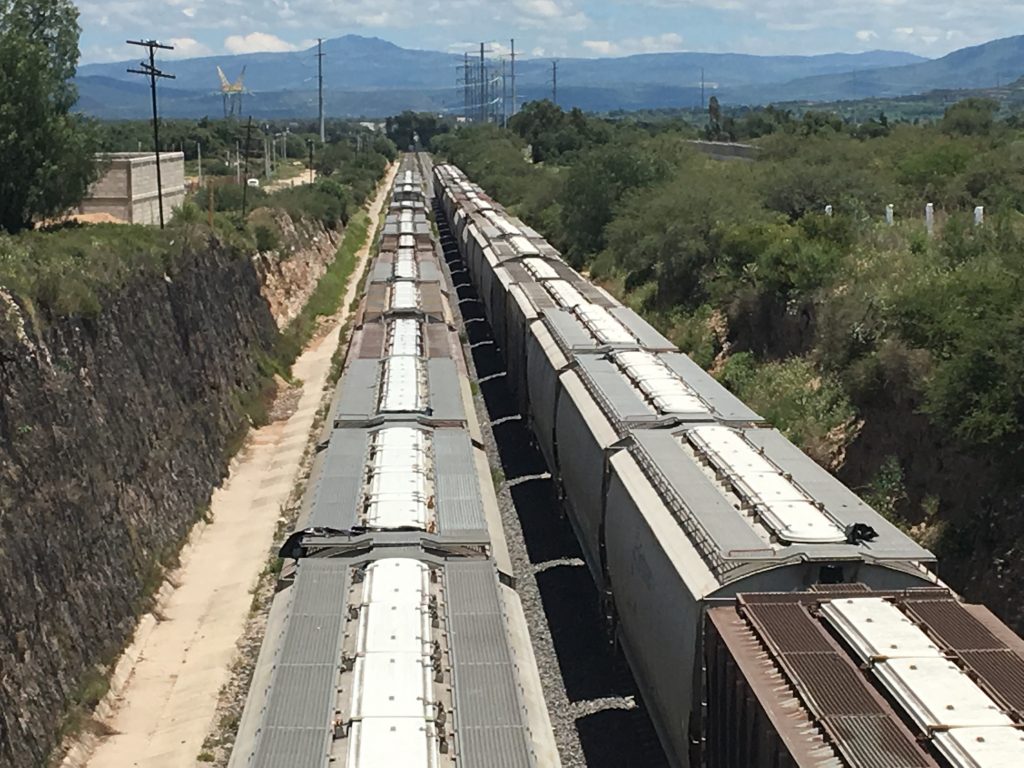 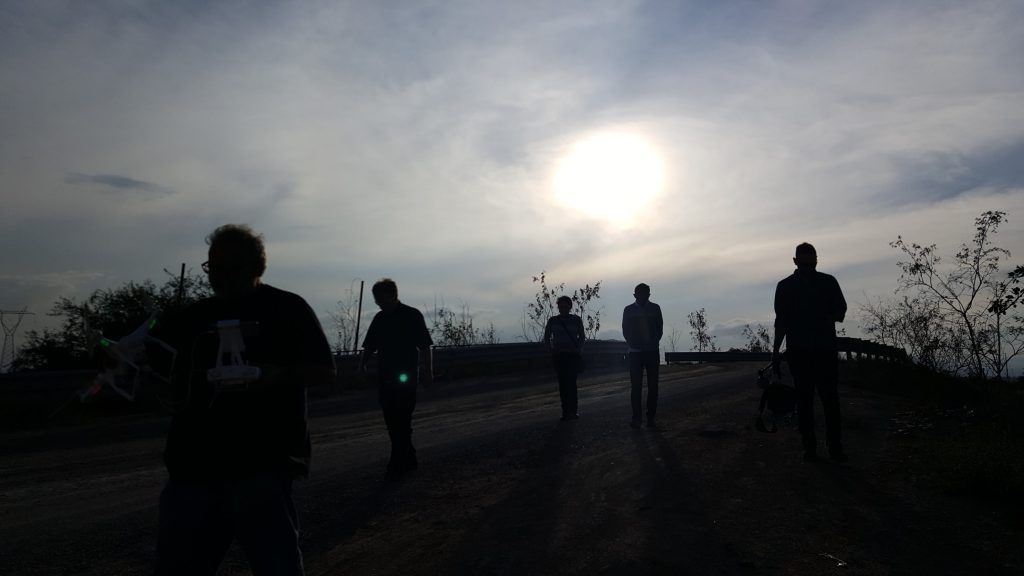 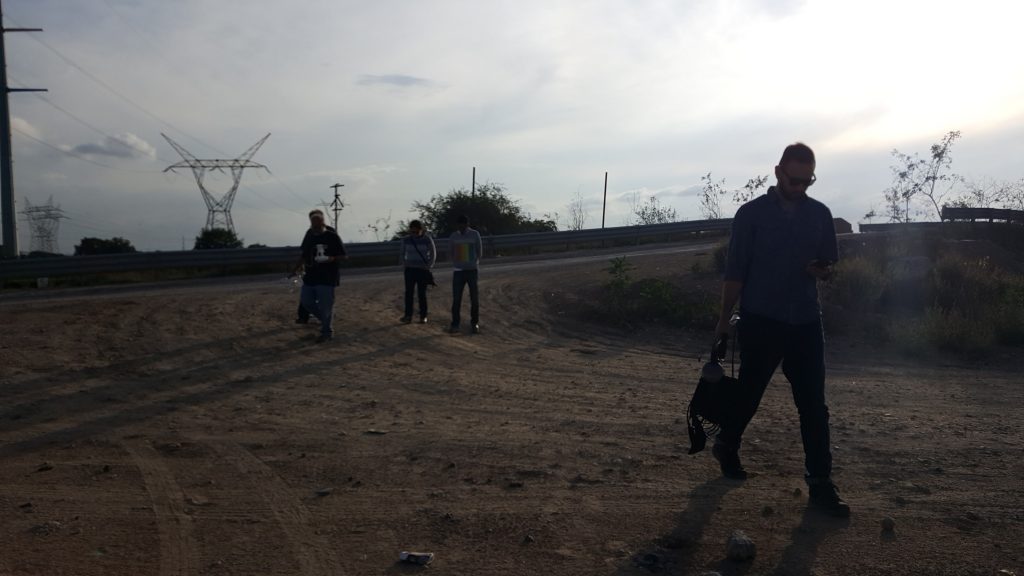 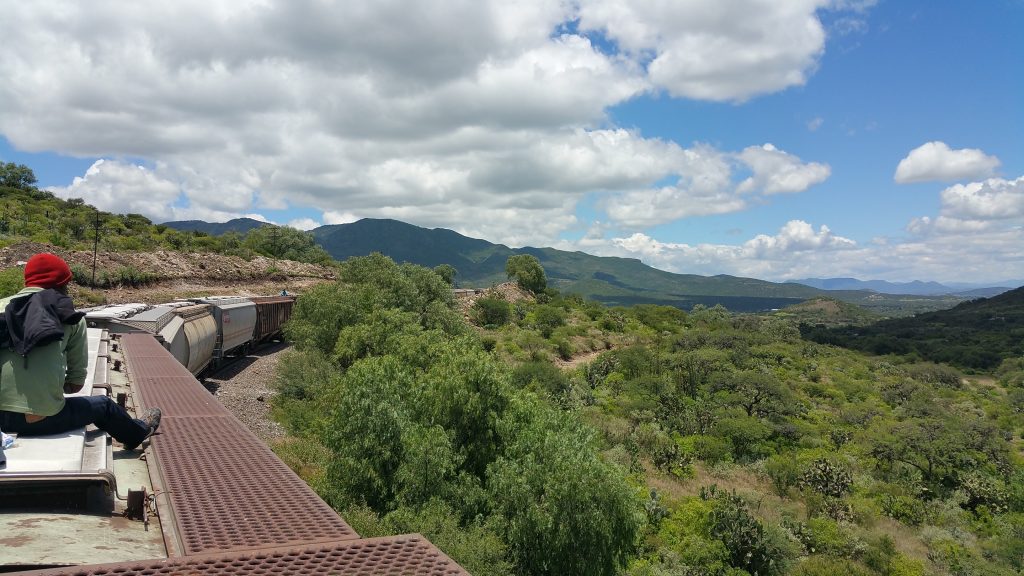 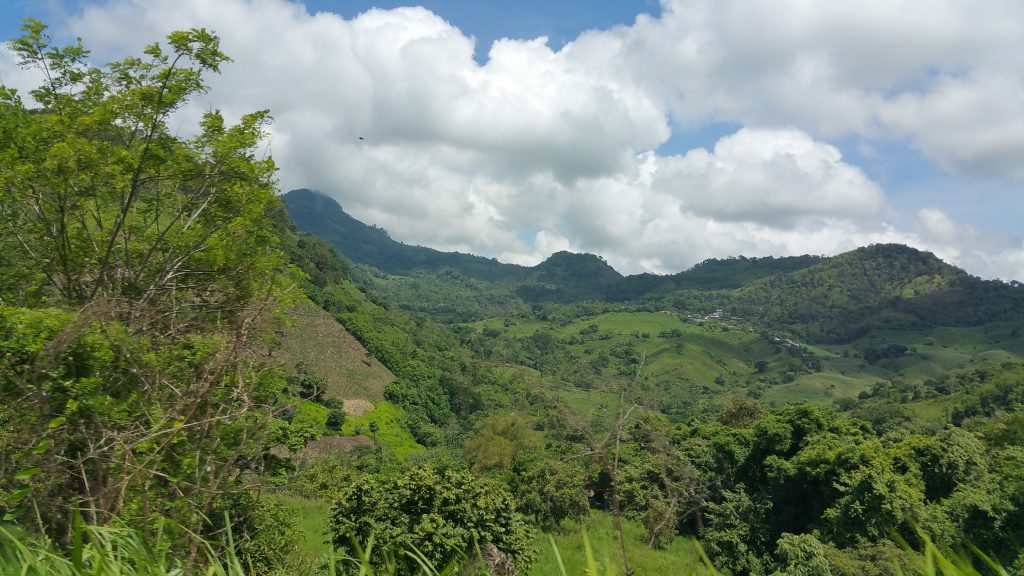 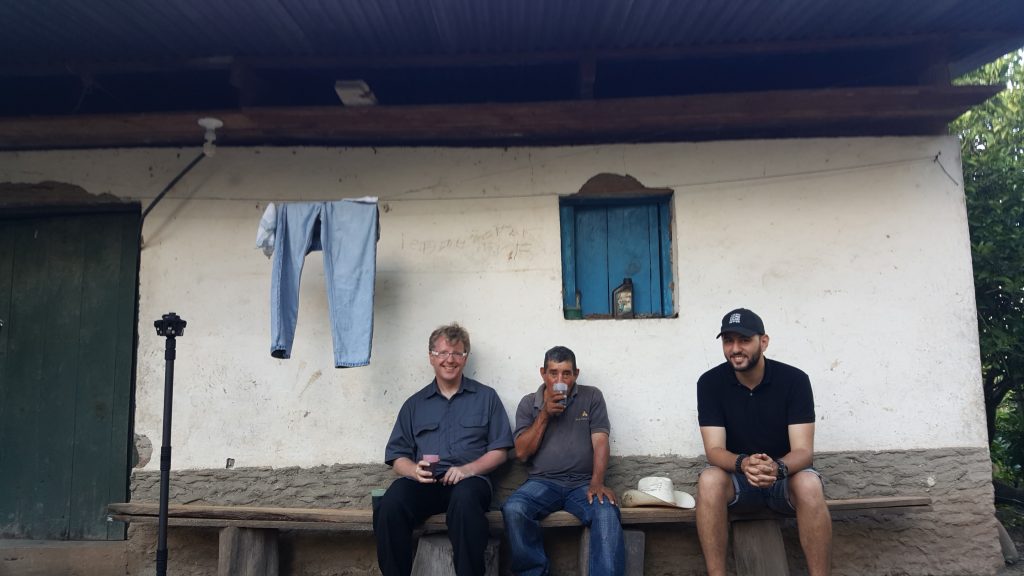 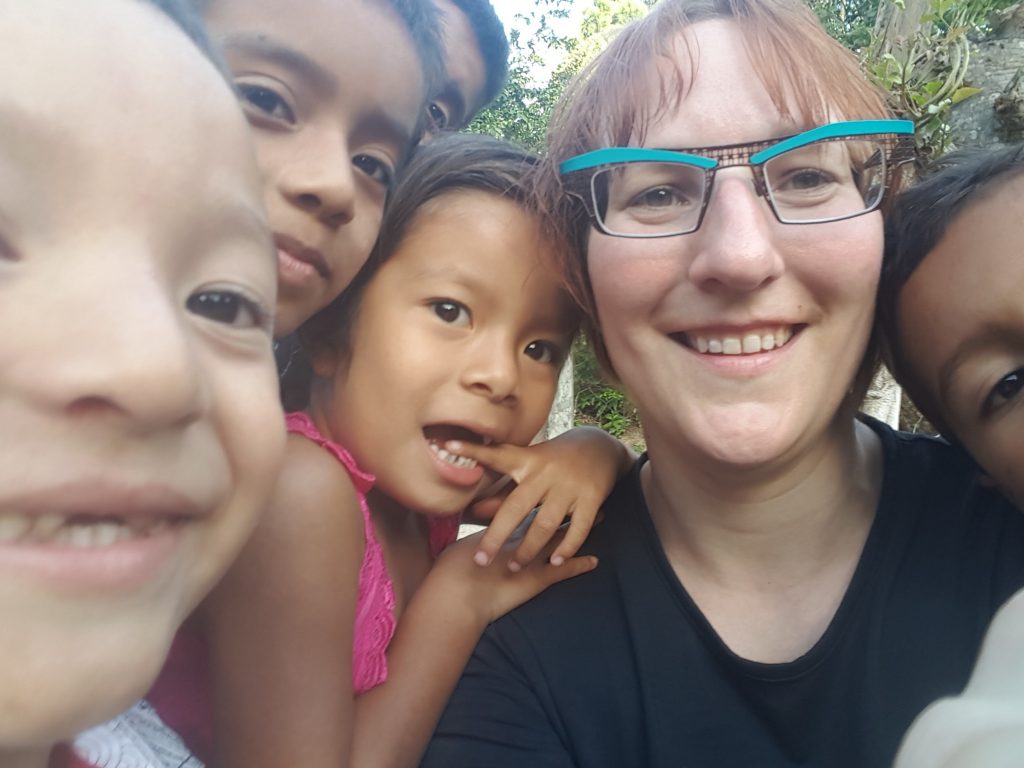 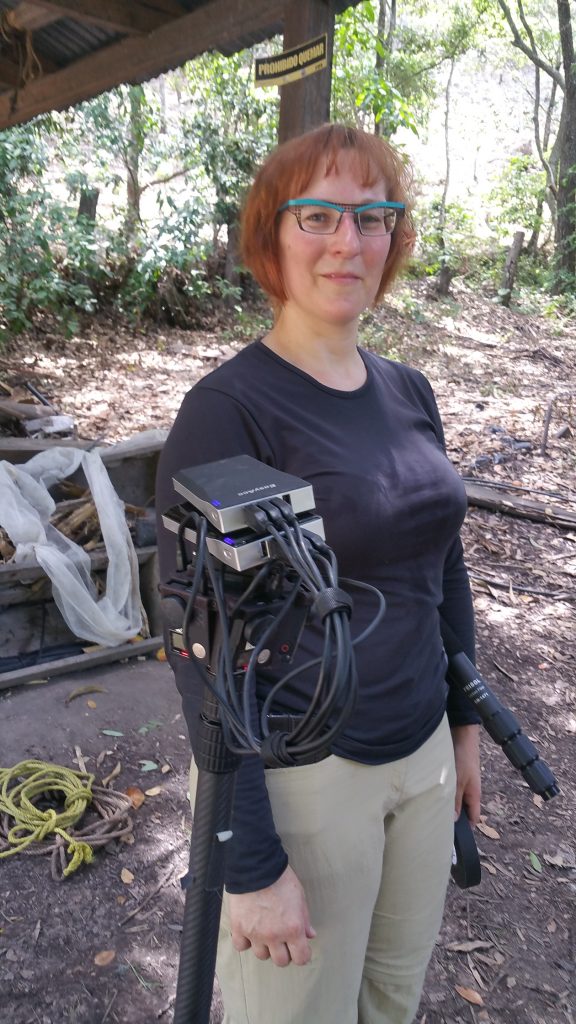 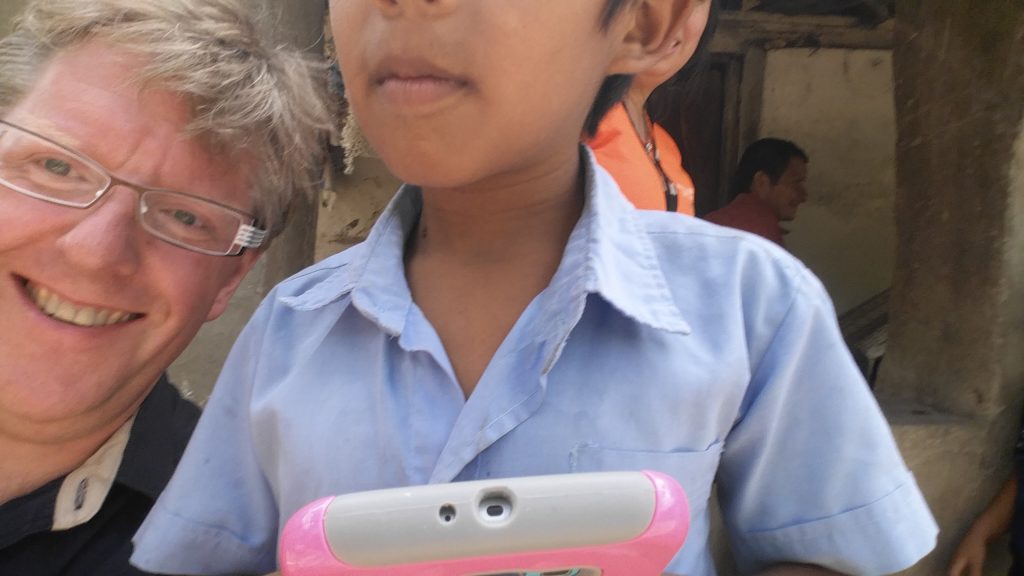 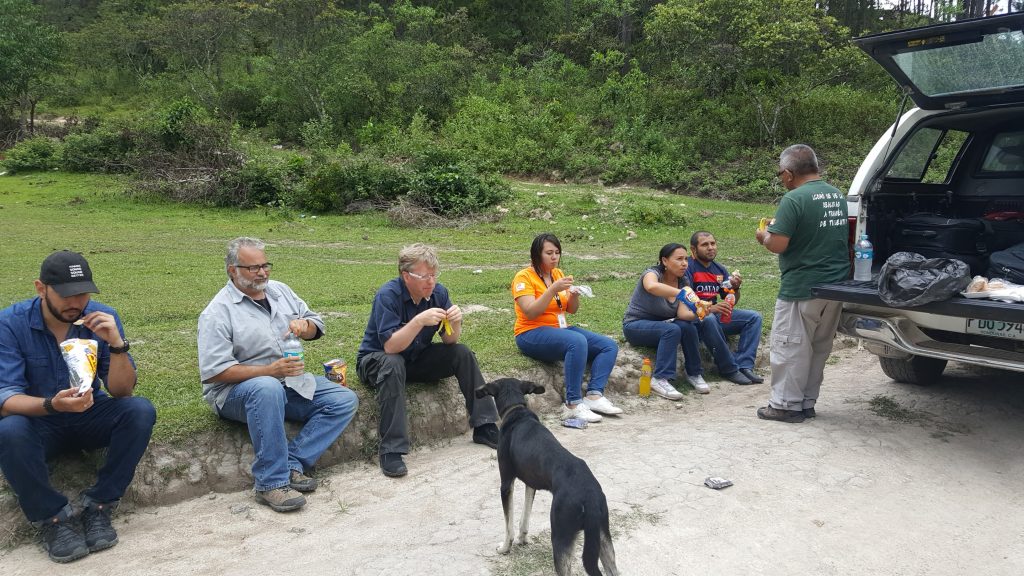 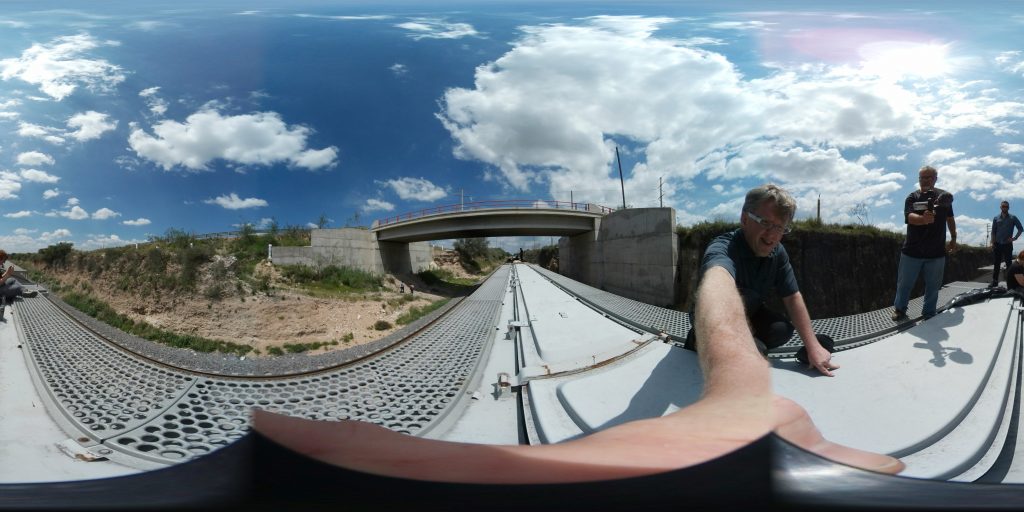